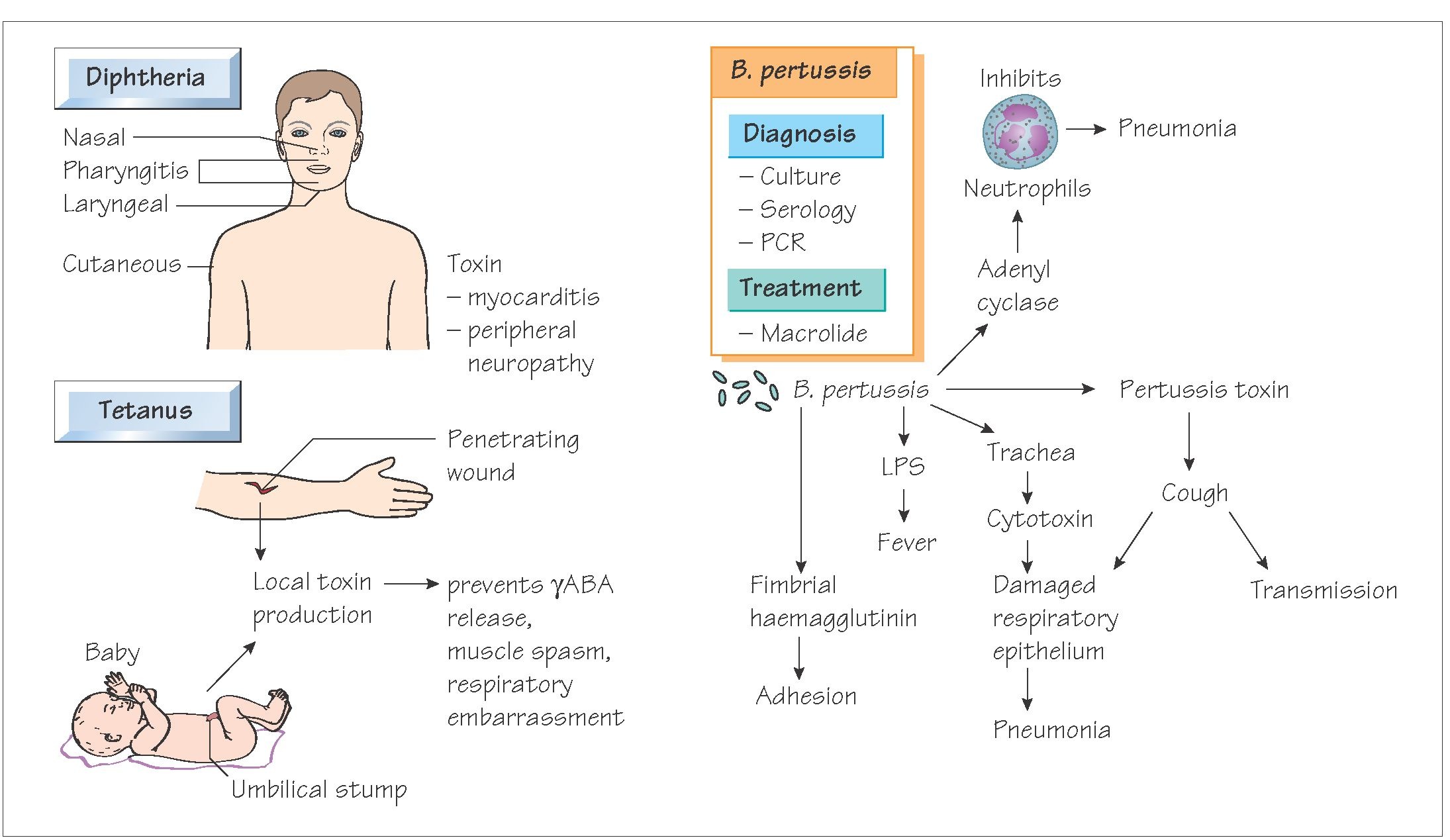 How can I prevent tetanus?

You can help prevent tetanus by having all of the suggested tetanus shots (immunizations). There are three different types of tetanus shots.

Why is it important to prevent tetanus?

The bacteria make a toxin, or poison, that causes severe muscle spasms and seizures. Tetanus is also called "lockjaw" because muscle spasms in your jaw make it hard to open your mouth. This makes it hard to swallow or breathe. Tetanus can be very dangerous and can cause death. The best way to prevent the disease is to have a tetanus shot.

How can I tell if I need a tetanus shot?

You will need a tetanus shot if:

If you need a tetanus shot, call your doctor to arrange for a shot.

Some people may need tetanus immunoglobulin (IG) for a wound that is at high risk for developing tetanus. The immunoglobulin is usually only needed if you have not (or do not know if you have) completed the tetanus primary vaccination series.

What should I do if I have a reaction to a tetanus shot?

If you have a reaction to a tetanus shot, your symptoms may include warmth, swelling, redness at the site where the shot was given or a fever.